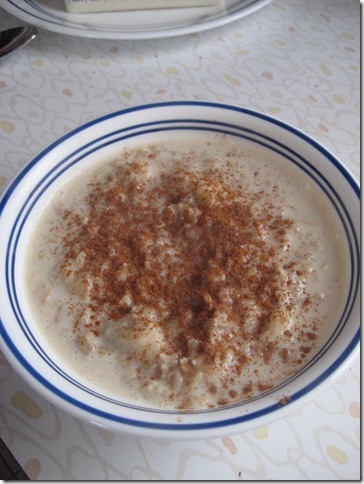 My day off didn’t exactly turn out how I’d planned.

I had a large list of things to do today and I’ve basically accomplished nothing.

I showered, ate breakfast (hurray for stovetop oatmeal! it’s so much better than microwave oatmeal!), and then went outside to take the trash/recyclables to the street for pickup.

I took pup out with me, and in the whopping 2 minutes it took me to accomplish my task and pop some mail in the mailbox she was gone. So was the neighbor dog she’d been playing with.

Now, I know – don’t leave your dog off their leash. Blah Blah Blah. We live in a fairly rural residential neighborhood, and it has honestly never been a problem. She and the neighbor pup play in the yard, then we go in the house. No biggie.

So, the neighbor and I spent half an hour walking around calling these crazy dogs. Then I hopped in my car to do a drive-through search of other areas.

On my way back to the house, I see a neighbor motioning that the dogs are in my neighbors yard. Sure enough – they came back. Then I had to go back out and find my poor neighbor – who was on foot, looking for them – and bring him back to the house.

All in frigid temperatures with 50 MPH winds.

Well, that fiasco put me behind on my cupcake baking for this evening, and then DH requested I make him lunch, and one thing led to another and now it’s 3pm and I’ve done nothing.

Stovetop banana oats! So much better than their microwave cousin! None, as I was out hunting for my dog and worried she was gone forever. *shakes fist at dog* I’m going to take said pup for a short walk…despite her being bad, we’re going to be gone all evening, so she’s going to need some exercise this afternoon.

After my walk I’m going to put my last incredibly ripe pear out of misery. Maybe with some PB.

None, save walking the dog. DH and I need to be at a friends house at 5pm, and my head is still killing me. I’m hoping to nap, instead of exercise. 🙁

We’re having a get together with all of DH’s friends and their spouses tonight, so dinner will be unpictured, and unpredictable!

I know we’re having a variety of soups (Soup Night!) such as chili, clam chowder, and chicken corn soup, and I know I’m bring double vanilla bean cupcakes…but I don’t know what anyone else is planning!