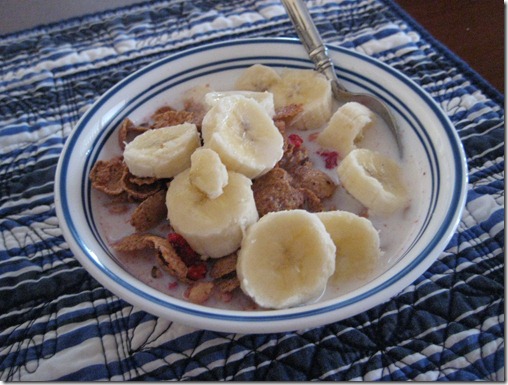 I tend to have a pretty cautious personality. I’m not saying I’m glass-half-empty…I’m just saying maybe I consider the prospect that the glass might be half empty.

Does that make sense? LOL

Anyway, today was one of those days were I just lost total faith in humanity. Let me explain:

This morning, DH is helping a friend move a gun safe (read: super-frickin’-heavy) so he went to the grocery store early, and then I left to attend to the farmer’s market and Wal-Mart trips. This is generally how our grocery shopping goes. That might be a post of it’s own though.

It took me 45 minutes to get to the farmer’s market, because two separate municipalities had roads closed to clear the 3-feet of snow we have piled up. I know the snow needs to be removed, and I praise them at being so prompt about starting it…. but if you’re not going to open the street, and you’re not going to provide a plowed detour, you’re going to tick me off.

I almost got stuck 3 times, since none of the side streets had been plowed.

At market, I discovered most of my vendors were low on supplies/food because they missed shipments due to the snow. Sad. 🙁 Pennsylvania local produce in February is sort of limited so some of the items I purchase are from co-ops in warmer climates that do business with our farmers.

I stopped at the pet store to get some new toys for my cabin-fever-crazy puppy, then headed to Wal-Mart.

At Wal-Mart, however, is where things got really bad. I grabbed a cart, and headed to the beauty section to grab some things (toothpaste, floss, etc). I turned around to get floss, turned back…and my cart was gone. Someone stole my freaking cart!!!

Irritated, I headed back to the front of the store to get another cart. This time, I made it halfway through my list – my cart obviously belonged to someone…and there..in the baking isle…I walked down a few feet to grab olive oil and wham! Someone stole my cart again!!!!

I was so mad I couldn’t speak. Seriously.

Stuff like that makes me think people are lazy, obnoxious, arrogant idiots. Go get your own freaking cart!!! I had a frozen Lean Cuisine for lunch. Admittedly, I was attracted by the new packaging. I guess it works! LOL

I don’t eat frozen meals often, but I keep a few on hand for times when I’m short on grub or time to make lunch.

Today I was just curious about this new flavor… I paired it with some leftover-from-last-week raw veggies and a little plain yogurt with leftover-fresh-chives as dip. Yum! Verdict? It’s actually really tasty. No where near enough food, but very tasty!

I didn’t make it to snacks today…I didn’t seem to need them, and, I was late eating lunch

DH wanted to go out to dinner, but we wanted to make sure we didn’t go anywhere we’d get stuck waiting in the “Valentine’s Day” crowd, so we chose a local diner.

DH had salmon cakes with mashed potatoes and apple sauce….but the gyro was callin’ my name.

I had to have it! No exercise today – rest day. I did walk the cabin-fever-crazy pup around the block a bit though…maybe 20 minutes. The roads were super-icy, though, and I had to do it in my snow boots. LOL

One more load of laundry to remove from the dryer and it’s just me, DH, the pup, and the Olympics. And maybe some Outlander, because I’m super-hooked now!